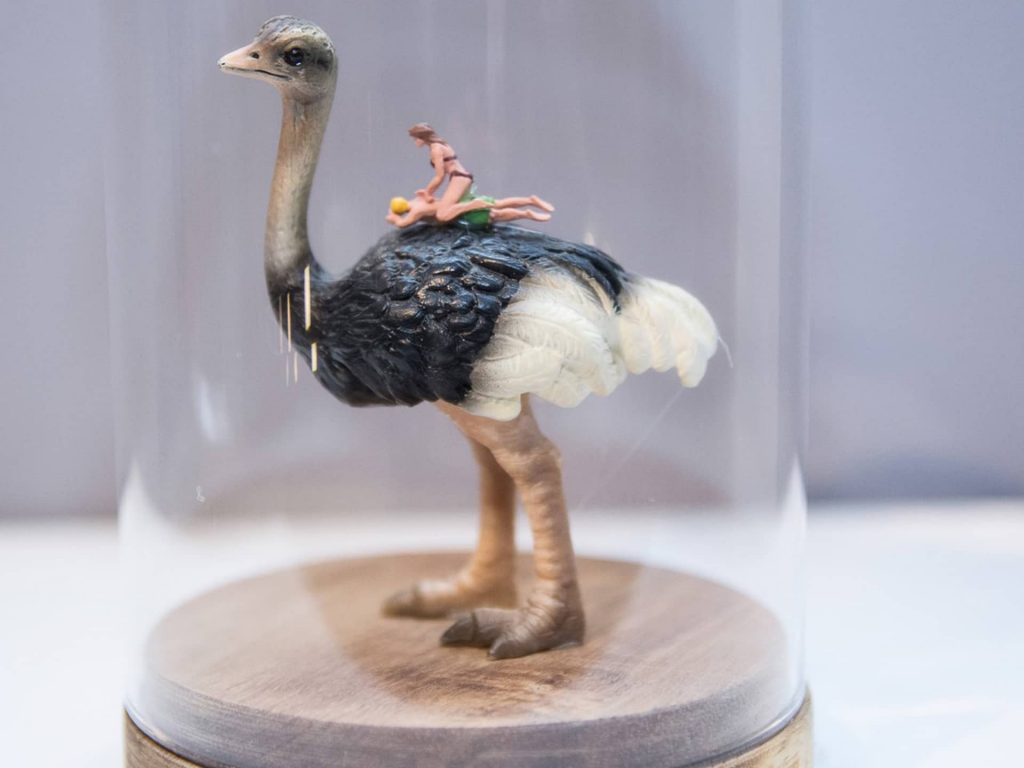 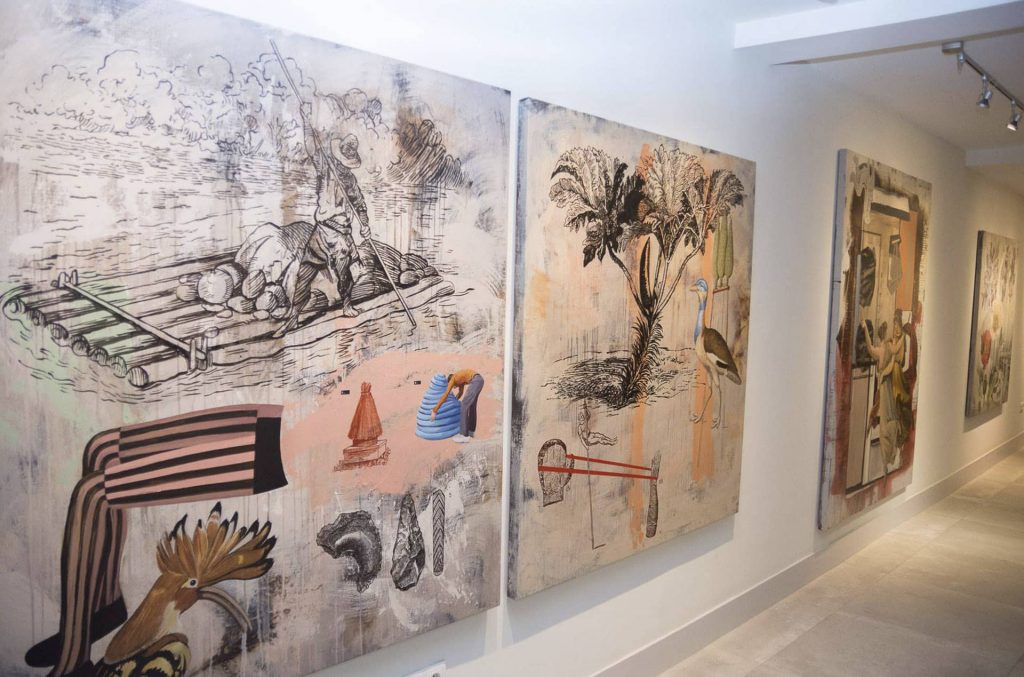 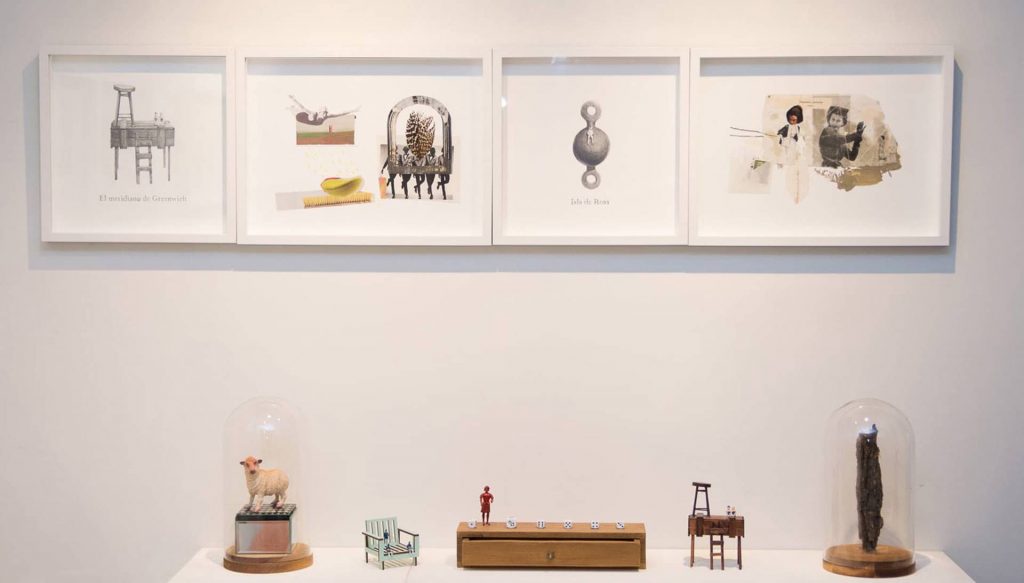 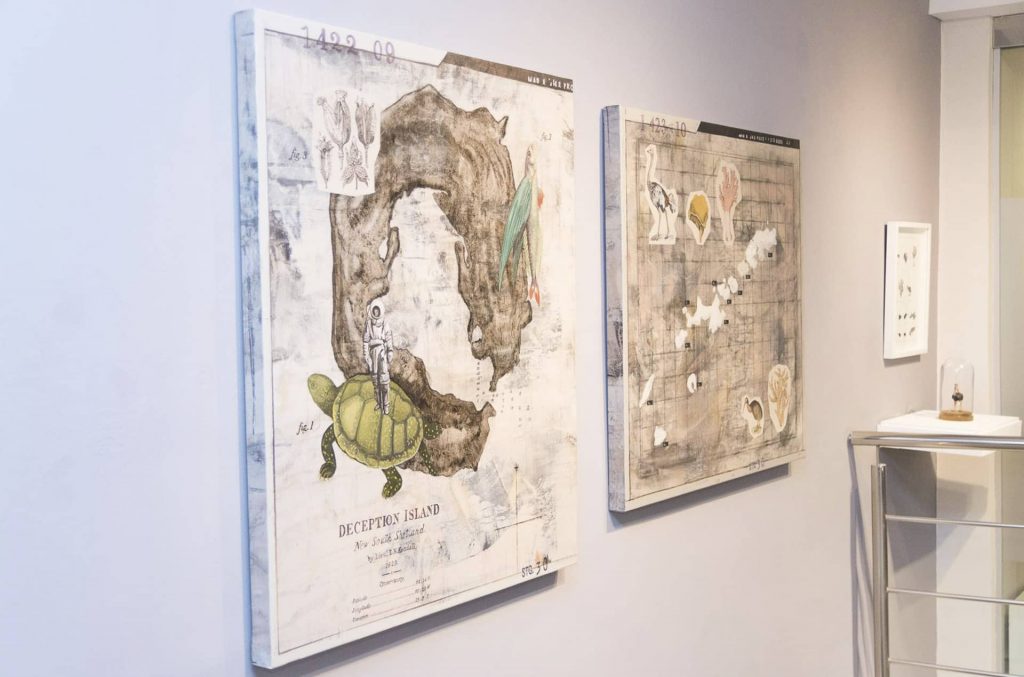 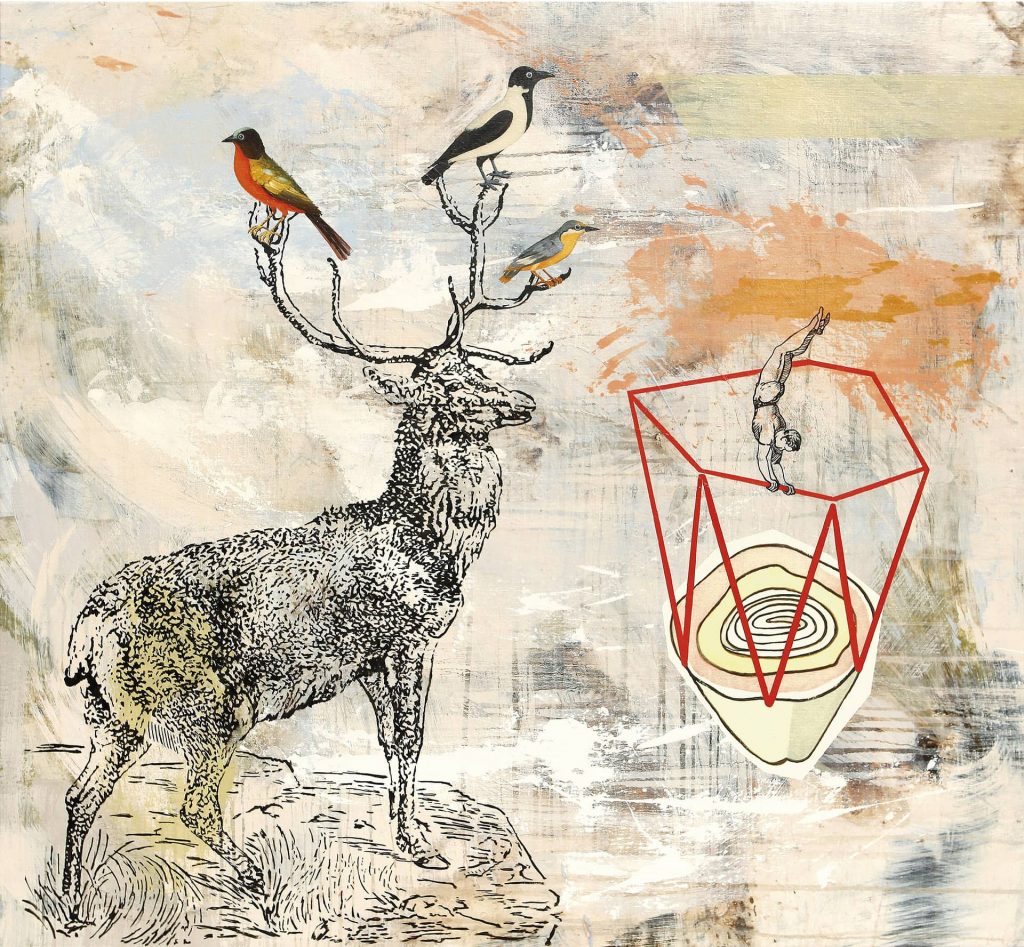 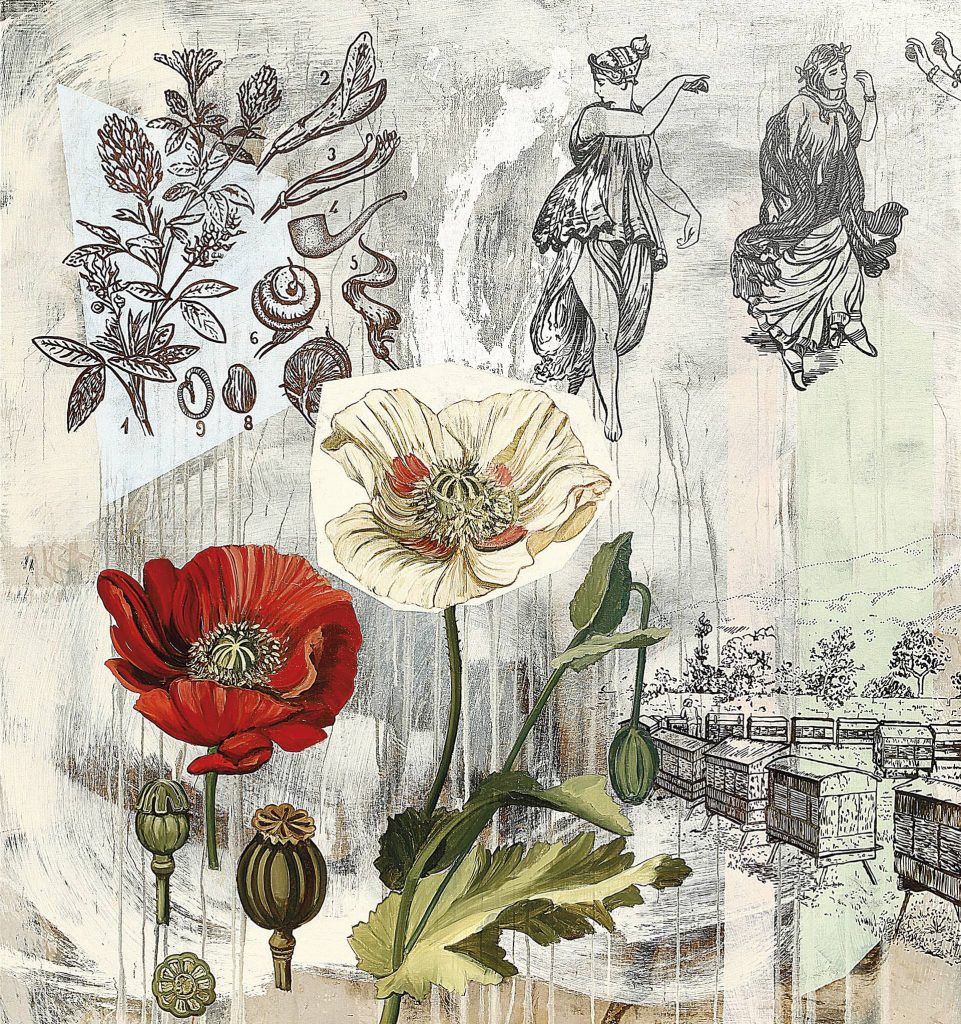 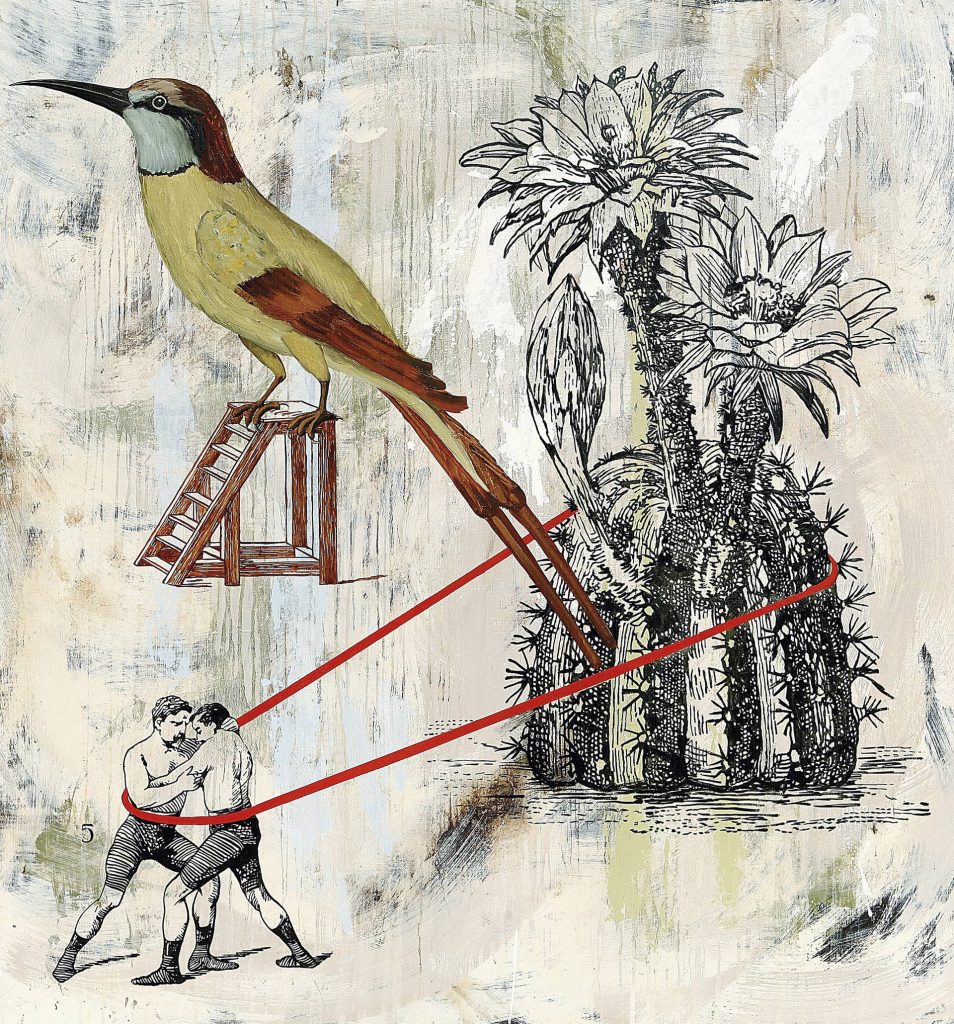 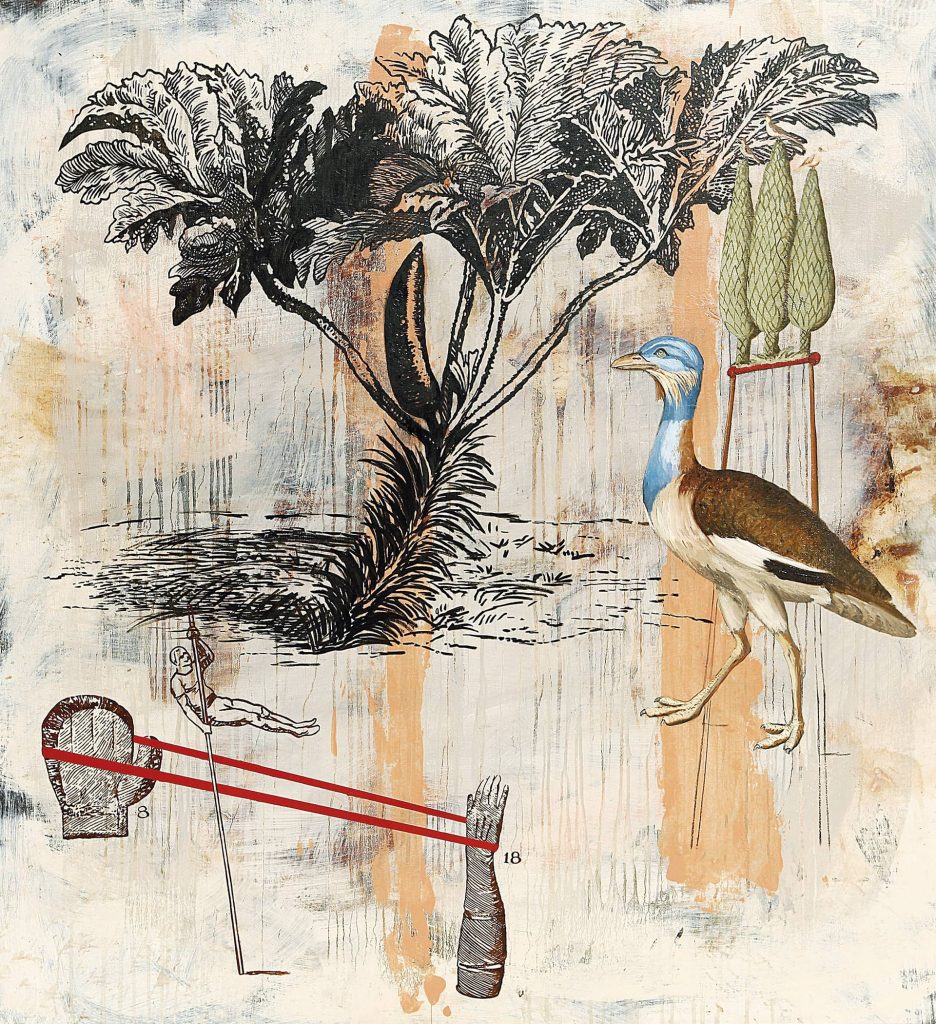 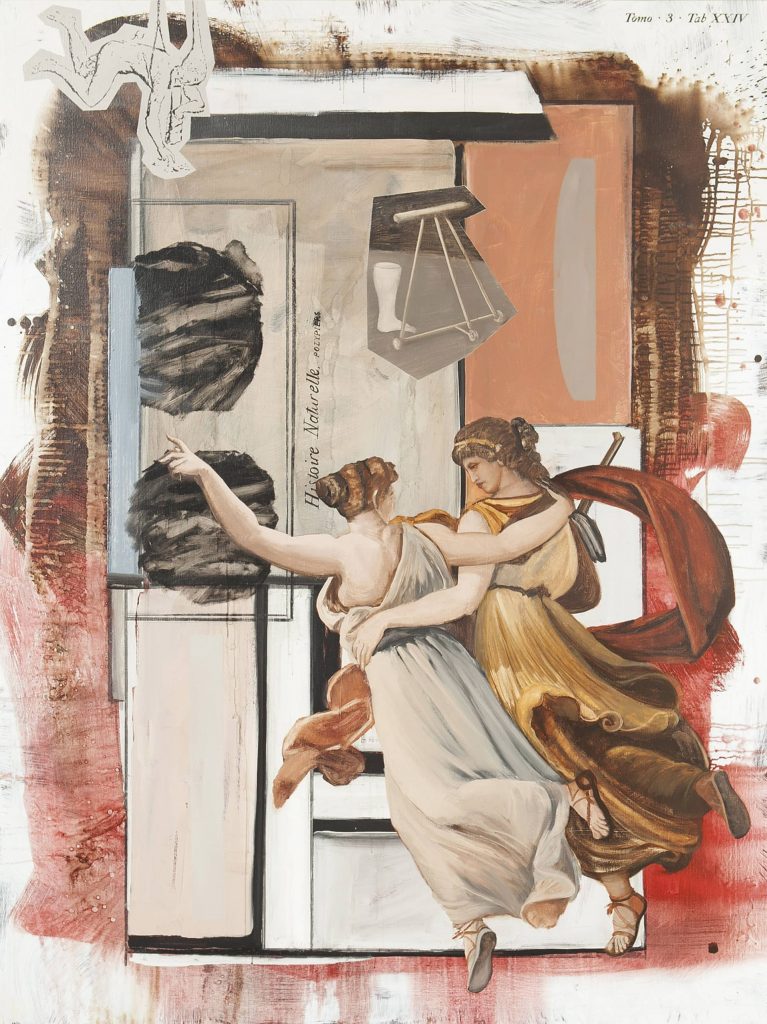 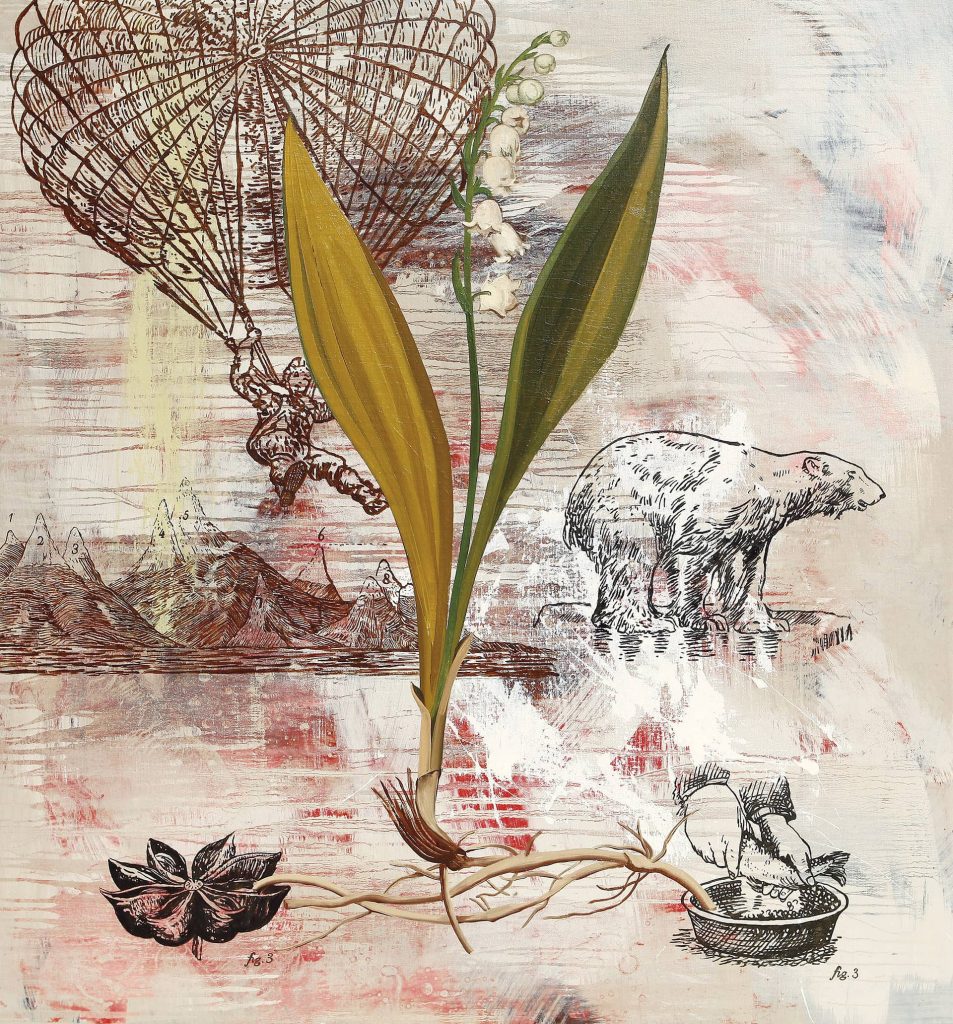 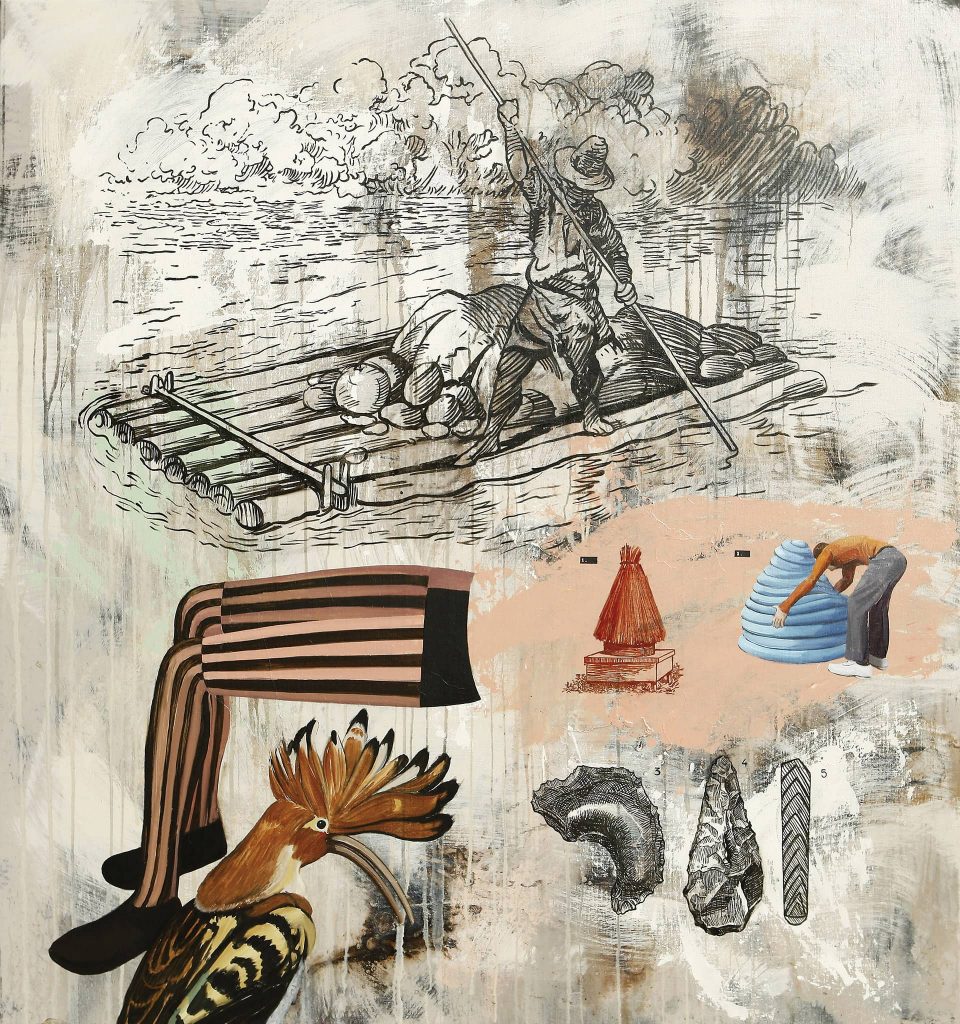 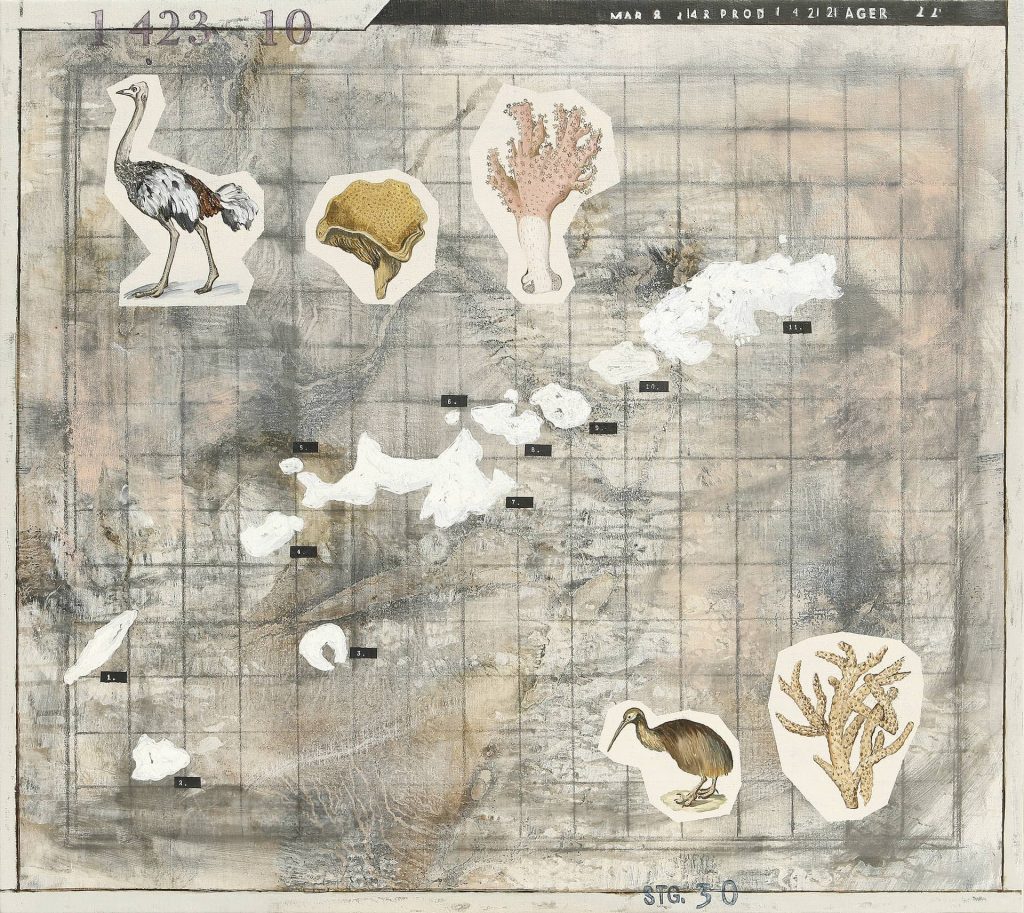 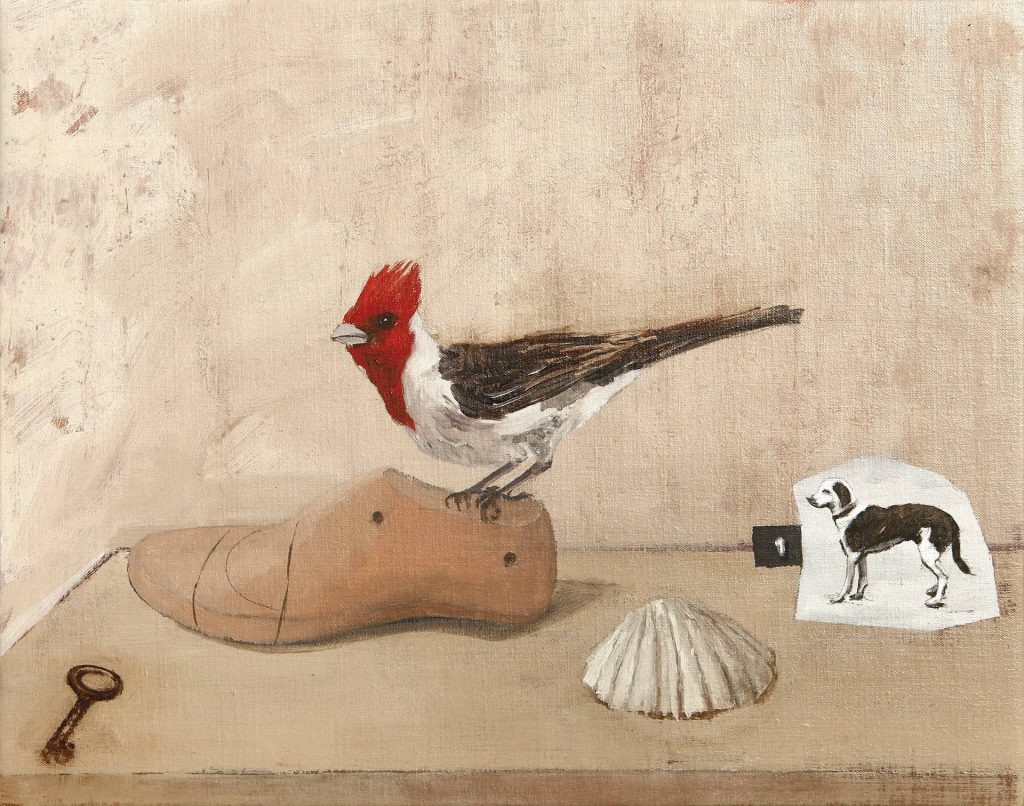 AZAR (from ar. Al-zahr, “given”) m. Event that apparently does not obey some causes. ‖ Chance, luck. ‖ Misfortune, unforeseen mishap.

CHRONOLOGY f. Science that studies the dates of historical events. ‖ Way of counting time. ‖ Succession of persons or historical events, according to a temporal criterion. ‖ Absolute Dating of a geological phenomenon in absolute terms. By studying radioactive decay series. ‖ Relative Dating of a geological phenomenon in relation to another of which the age is known or not. ‖ Terrestrial Set of eras in which the history has been divided. Geological of the Earth attending to the succession of fauna and flora. 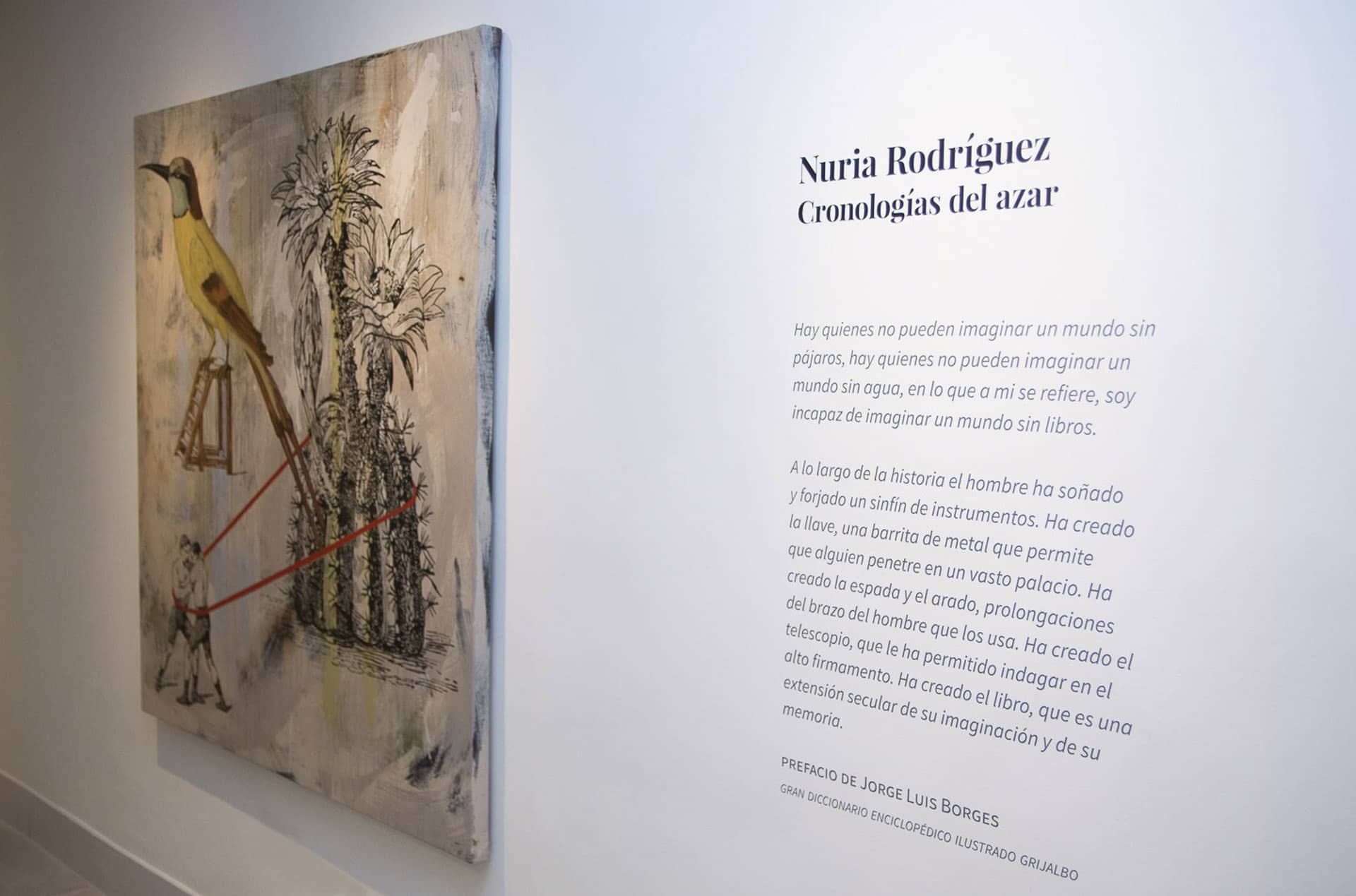 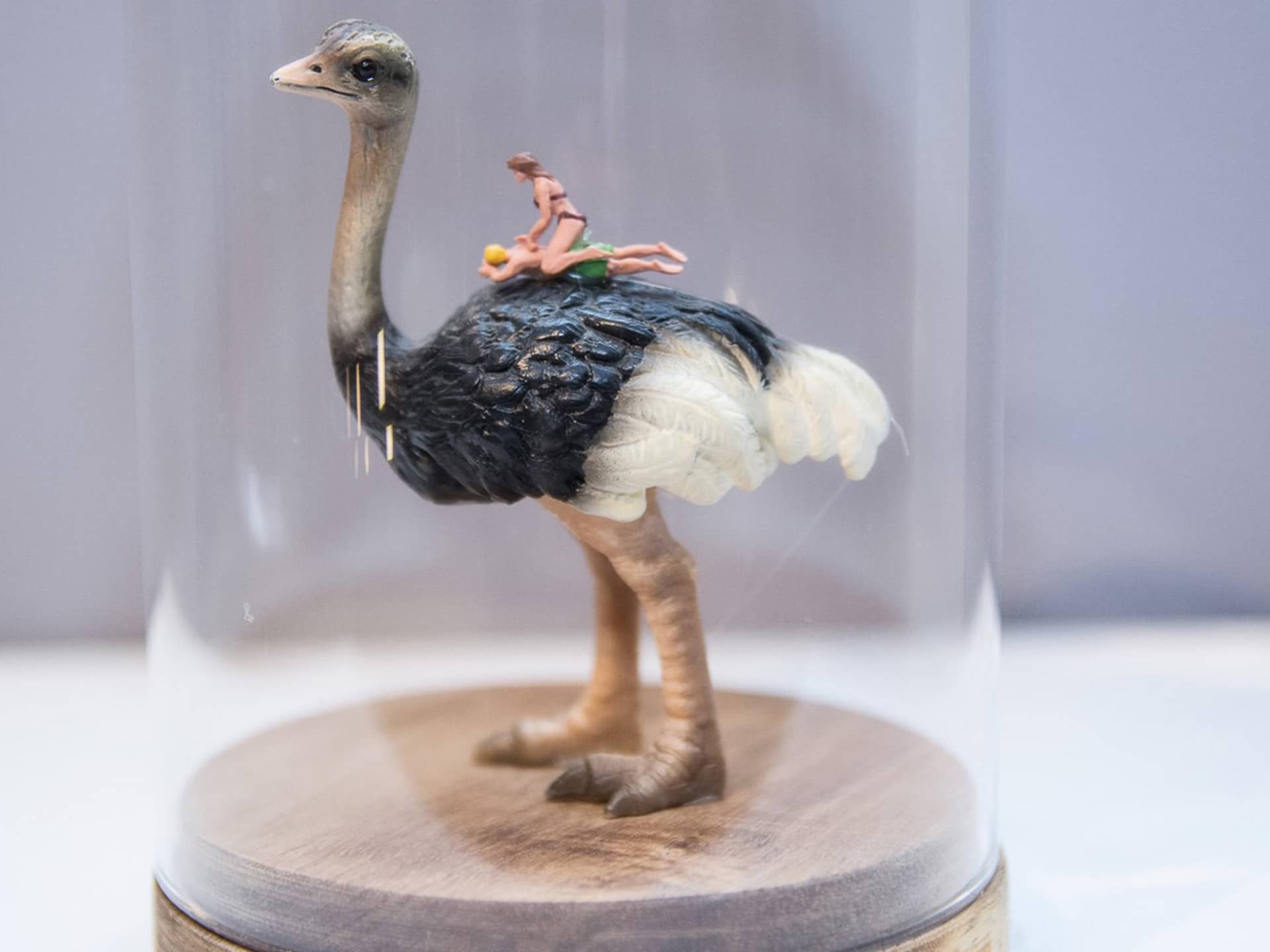 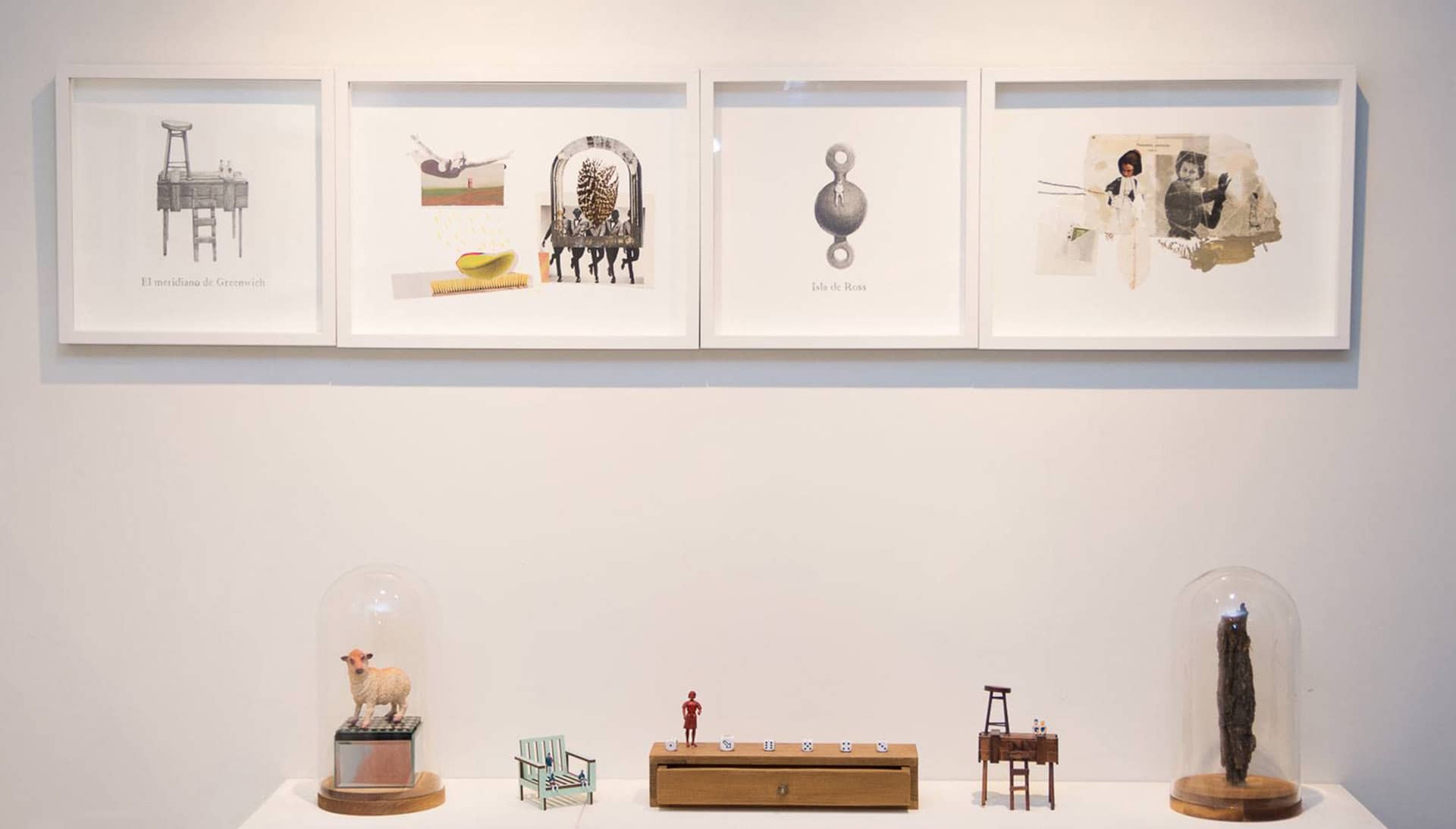 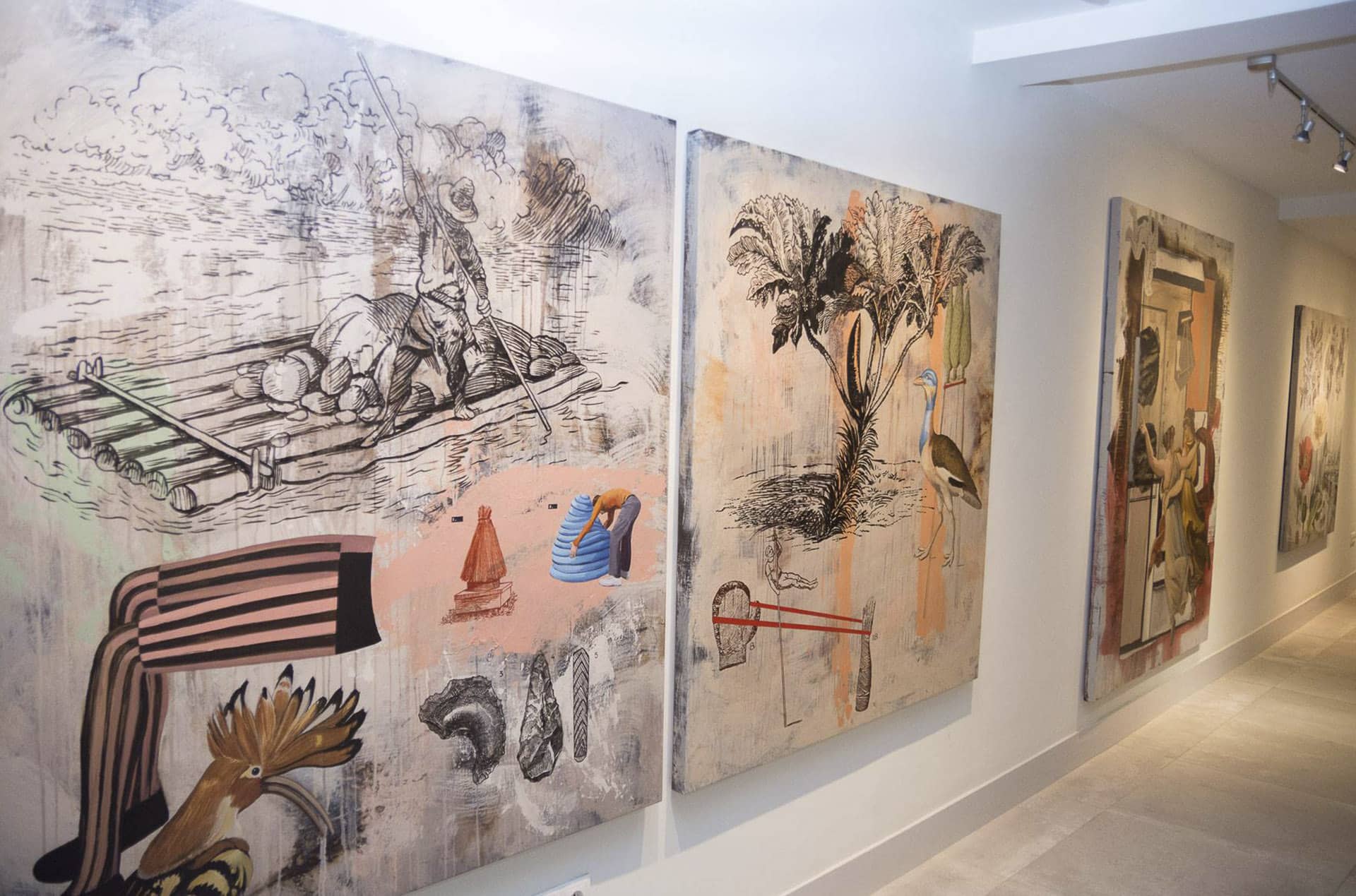 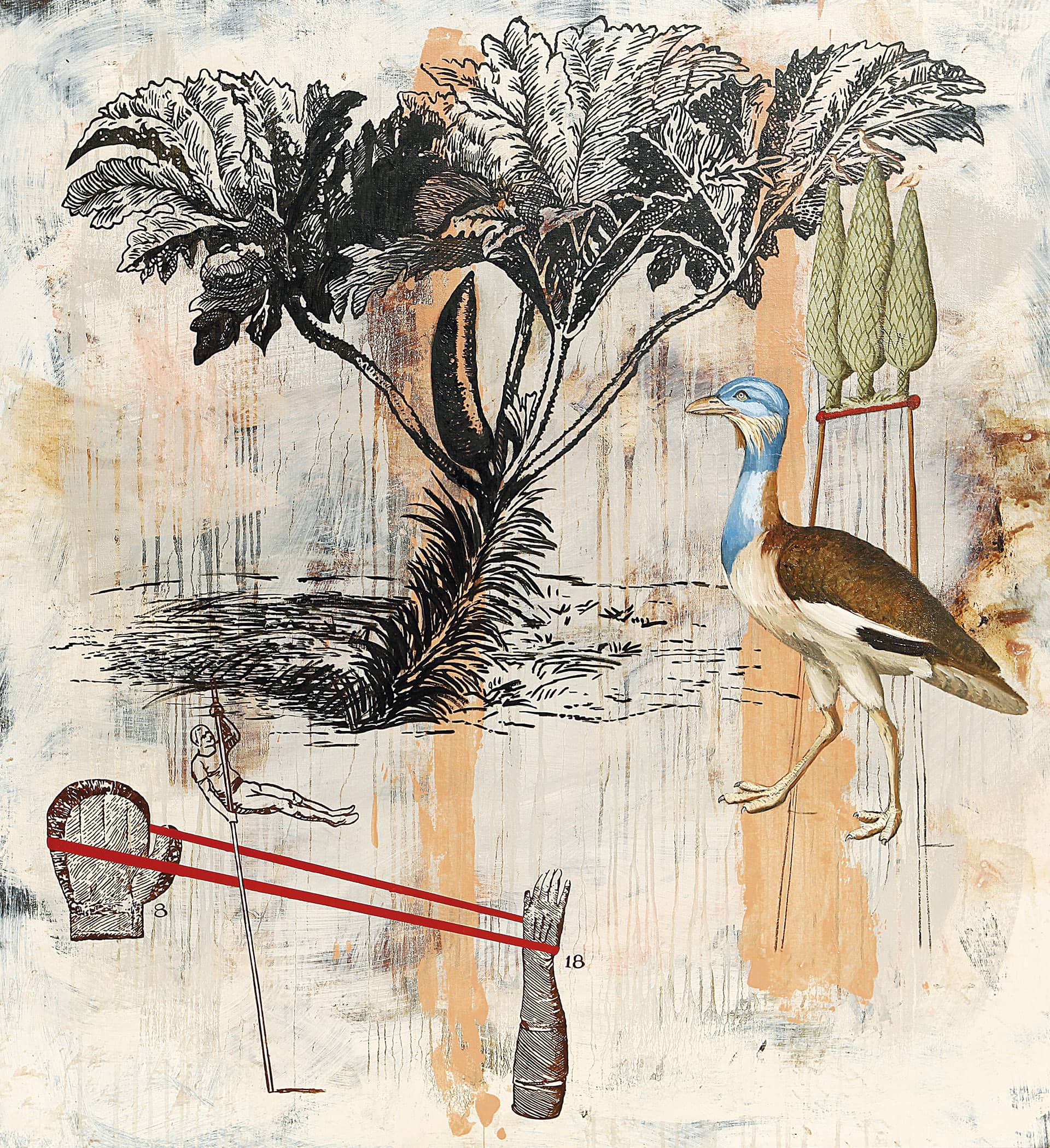 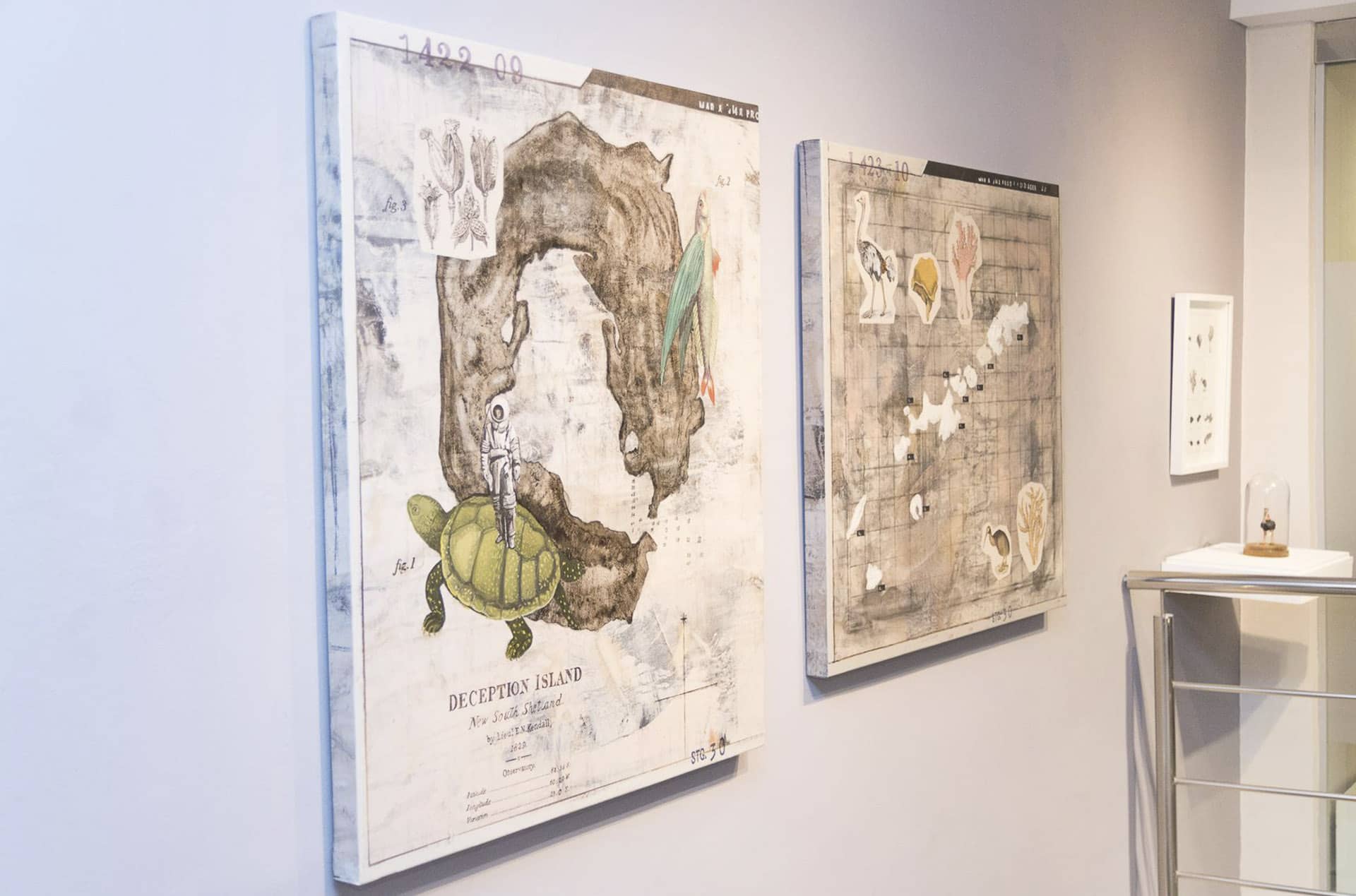 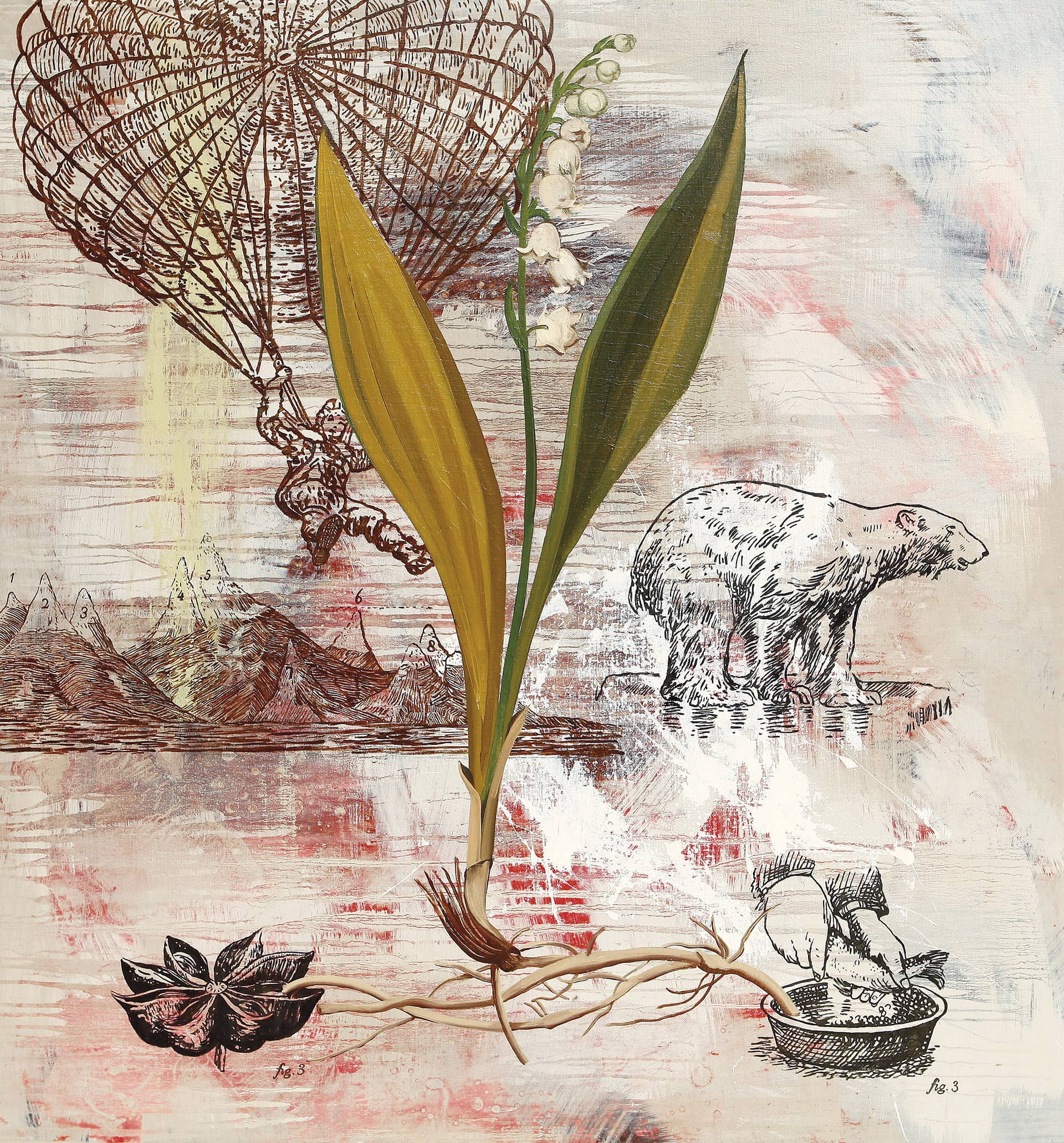 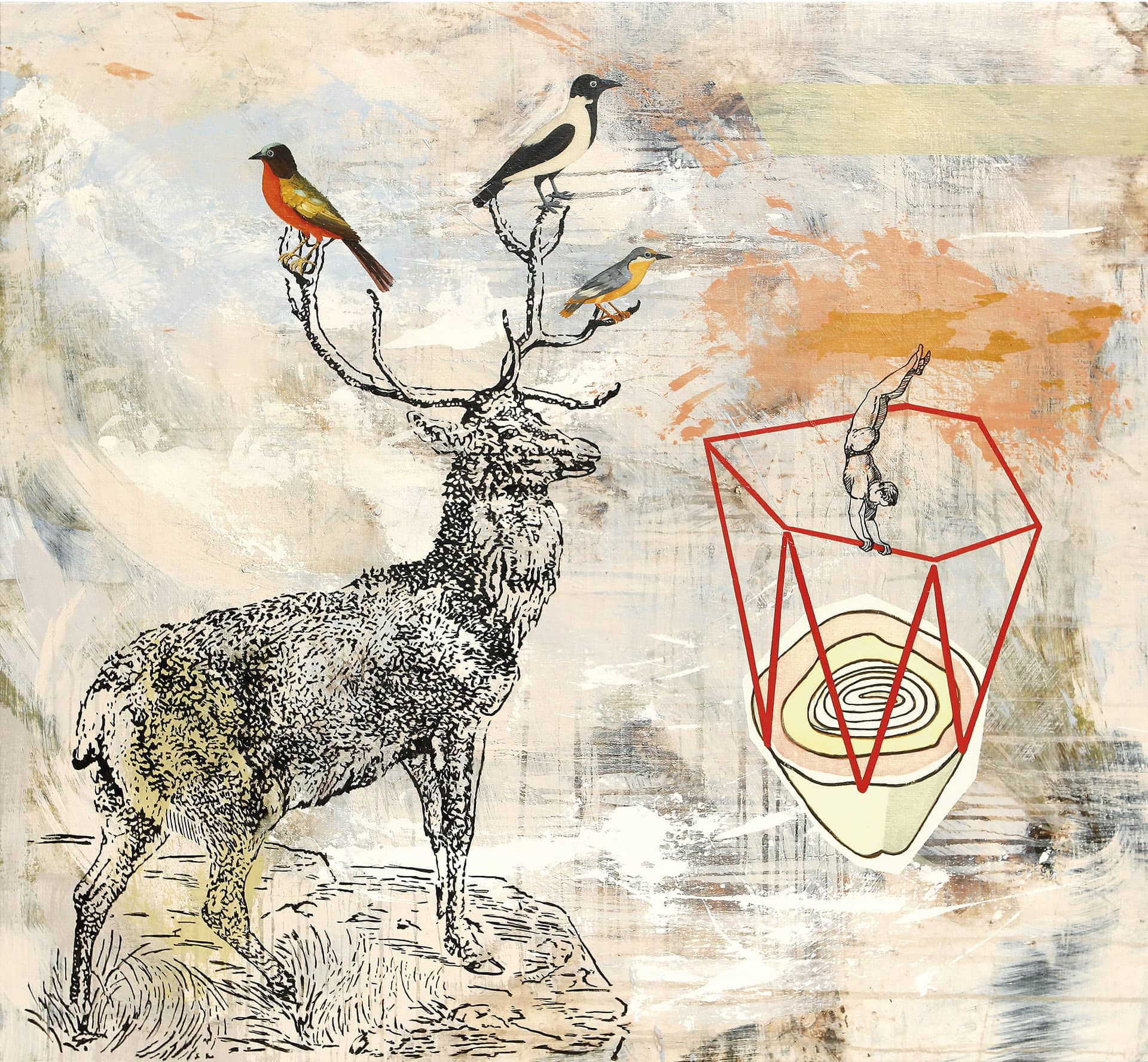 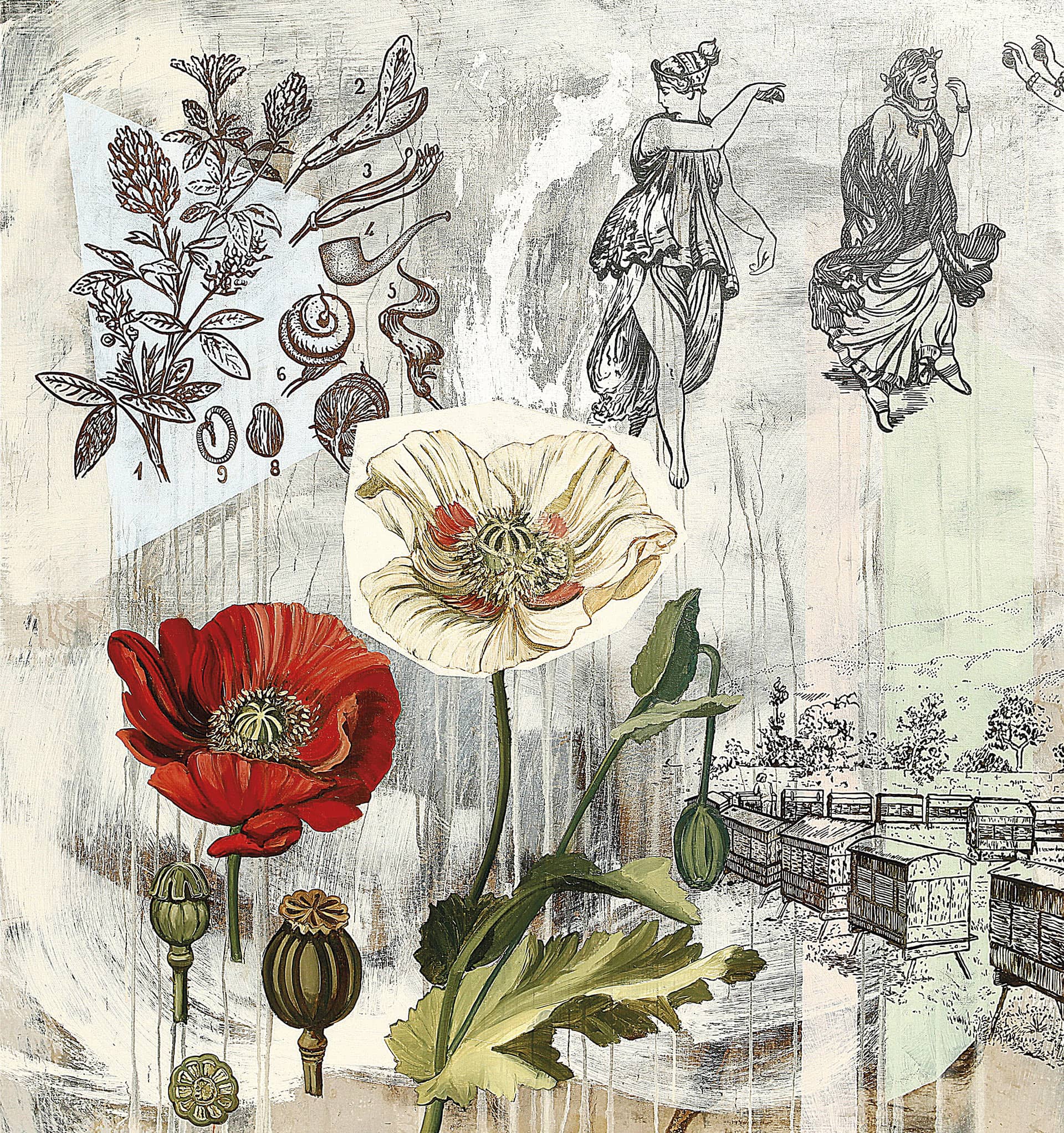 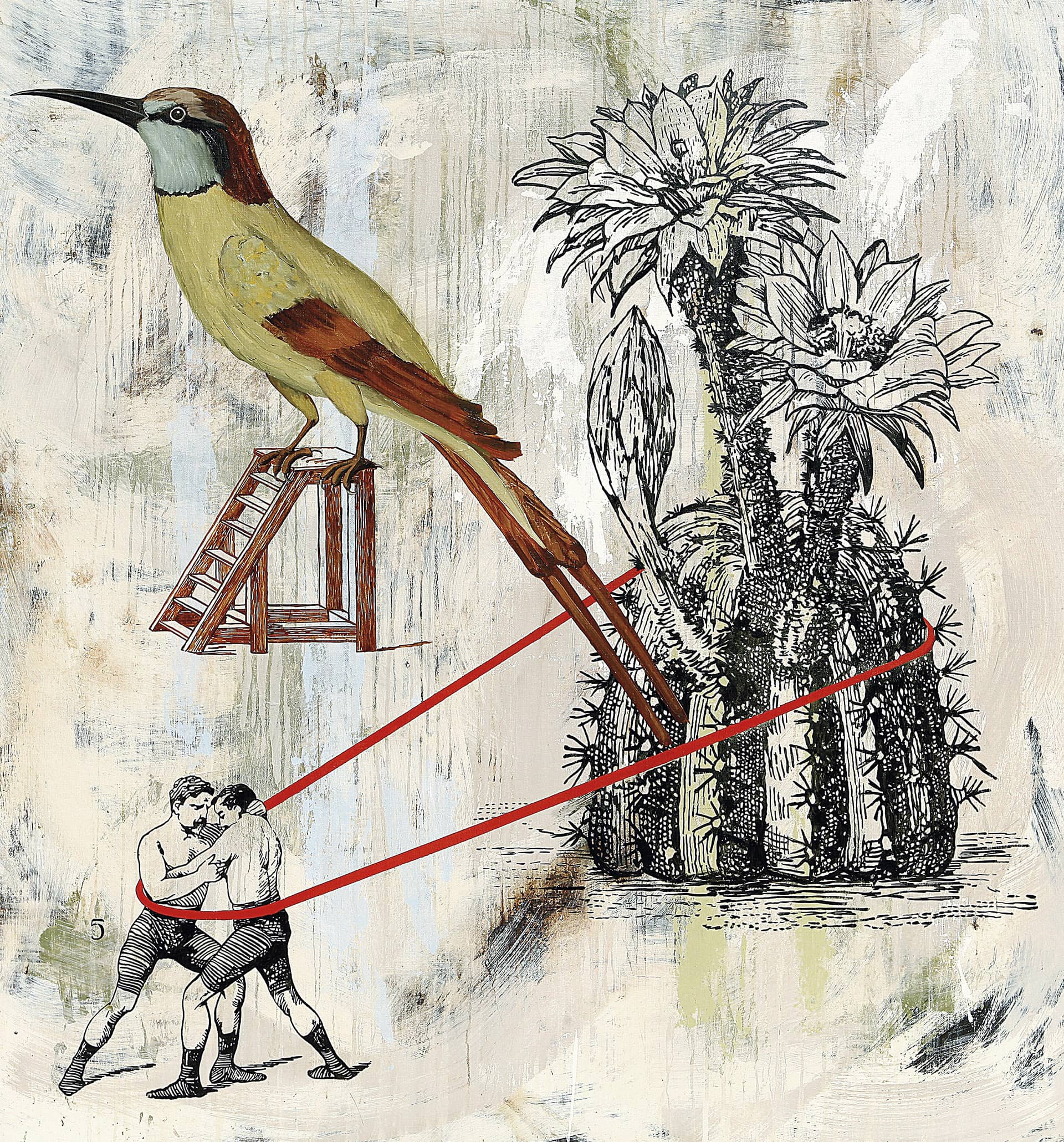 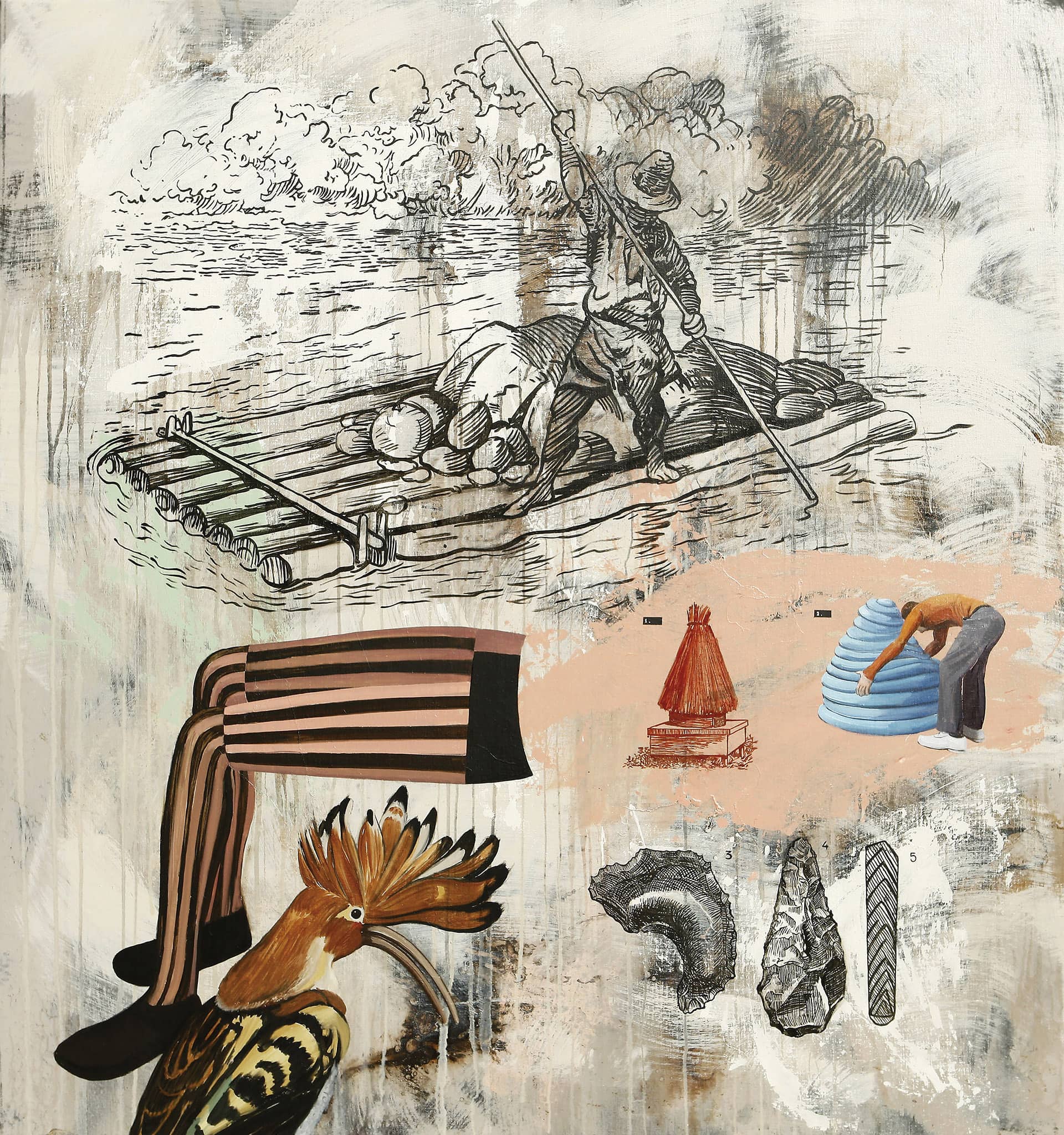 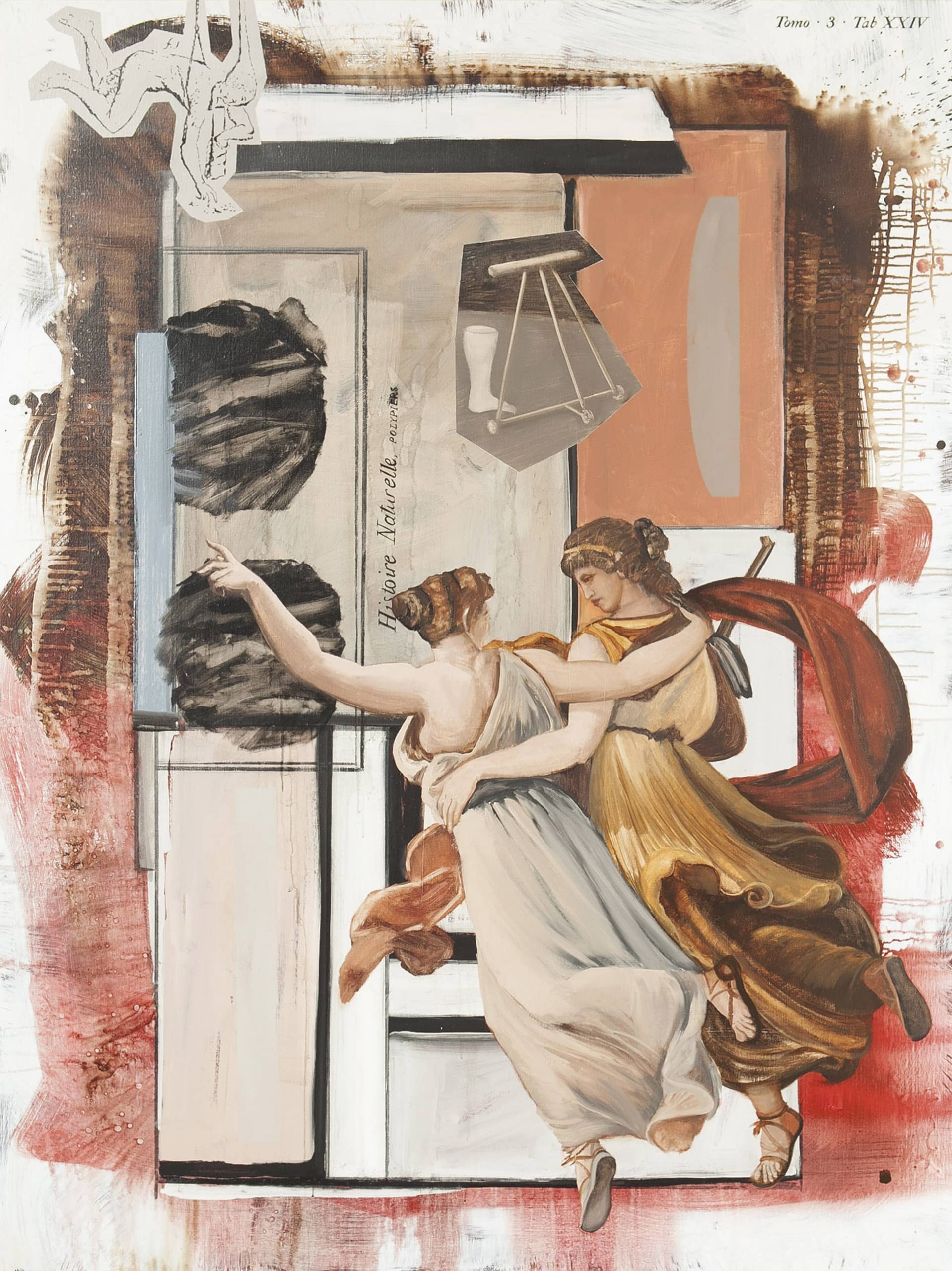 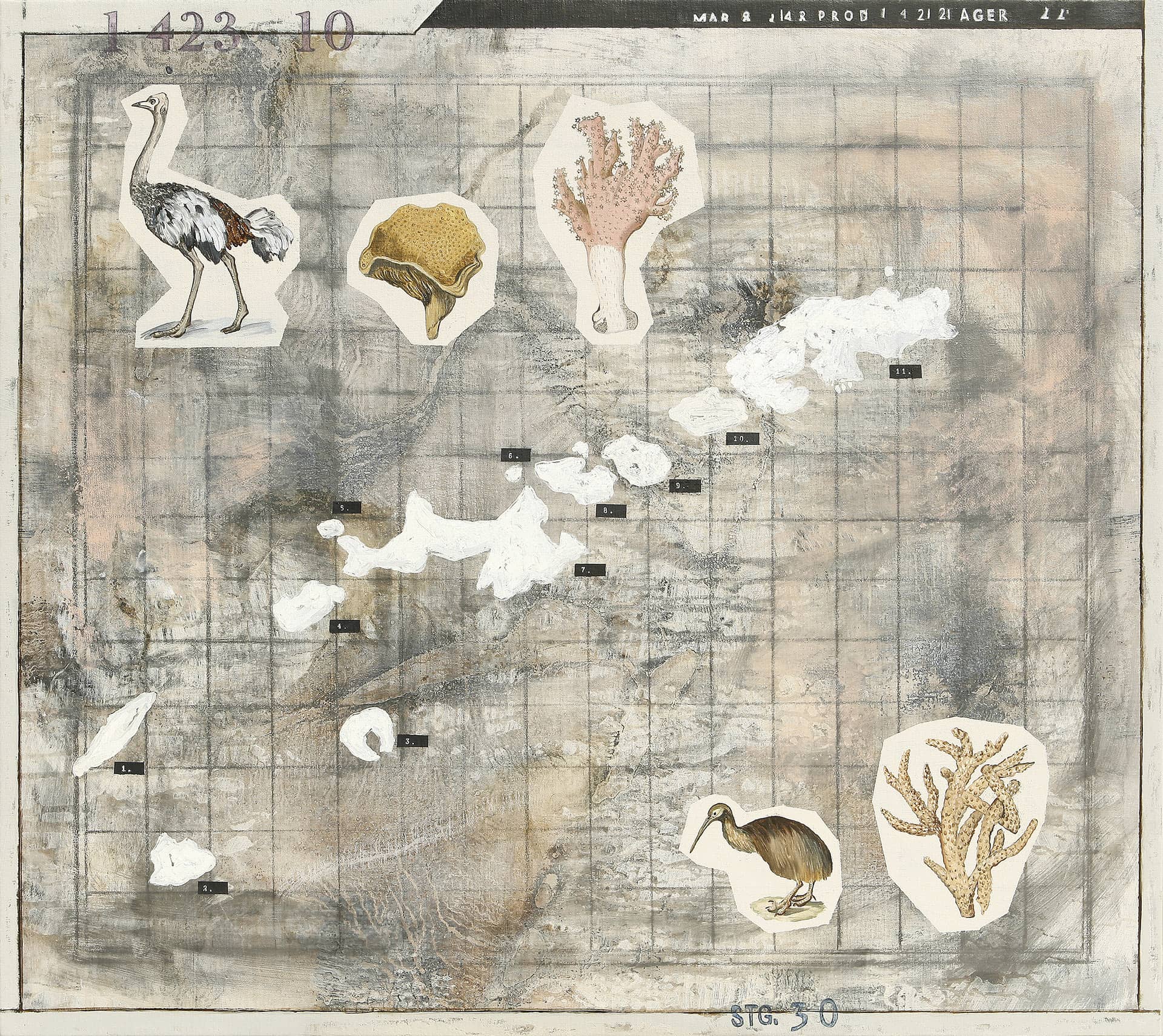 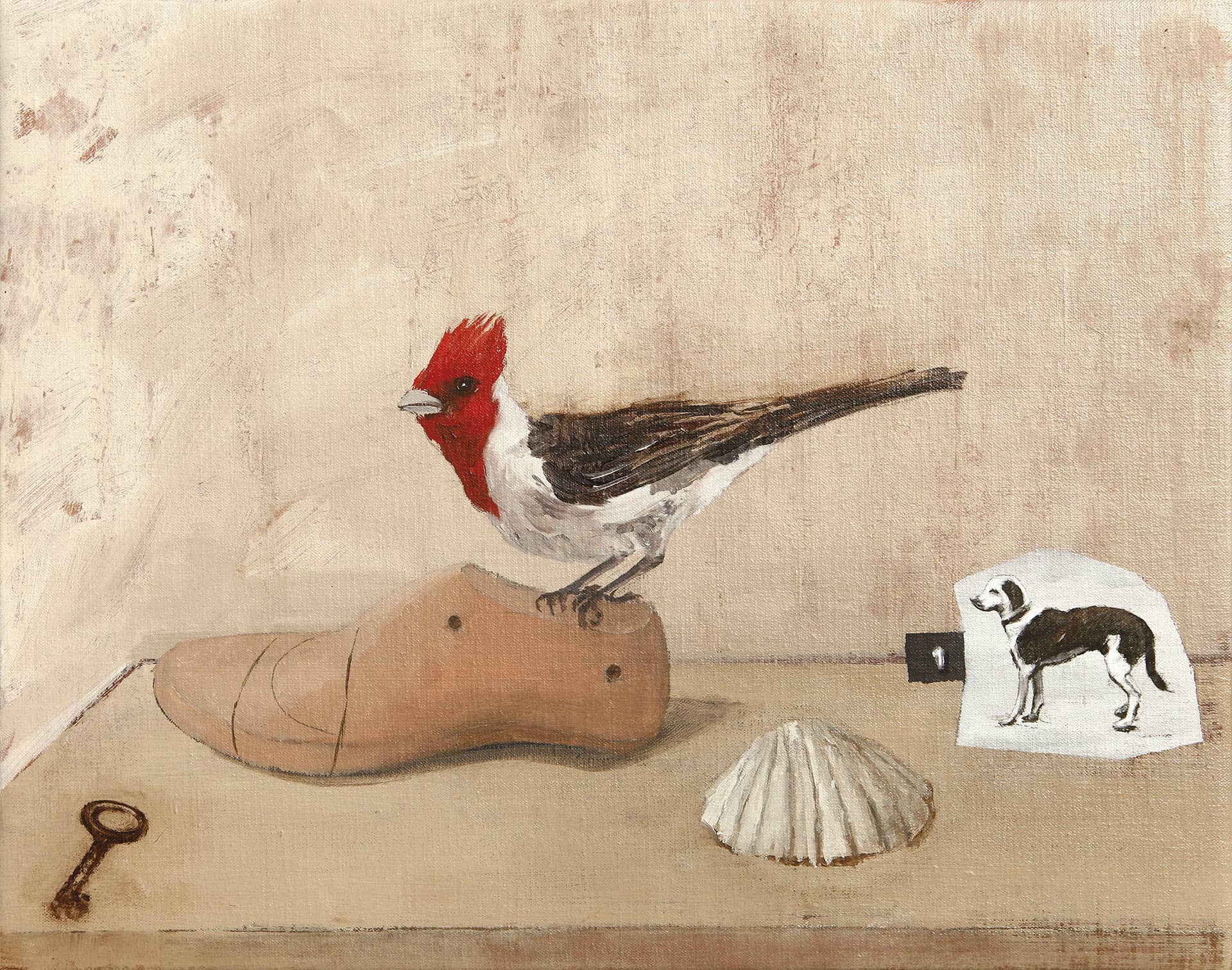